Each equinox and solstice celebrate the work done in the previous season and to be done in the upcoming one. While this is also true for this equinox, the Autumn Equinox is always filled with much more excitement and joy: it celebrates the work done in the Summer, that time when the metaphoric “gates of the State” are opened for diplomatic activity, and looks ahead to the strenuous and active time of the Autumn and Winter. This equinox anticipates the Armilustrium in October, that illustrious cultural holiday of ours, and the Party’s annual congress in November. In addition to fulfilling the plans begun in Summer 2016, the State of Sandus must now redirect and reorient its programs for the Fall along material and cultural methods of production. Each Fall seems to be the busiest and most active time in our history. This Autumn shall be no different. Charity Taxes — an increase in the total amount:
Each season, these reports reflect on the importance and amount of charity and philanthropy the State of Sandus performs. The past season, with a 20% increase in Sandus’s population and a 33% increase in Sandus’s active citizenship, one might expect that the total amount of Sandus’s amount of philanthropic giving to have gone up along similar lines. Instead, Sandus has seen a 572% growth between Sandus’s financial charity in the Summer compared to the Spring (reported on the Summer Solstice). Although charitable giving was down considerably by 65% in Spring 2016 compared to the Winter, even compared to the Winter’s results (reported on the Spring Equinox), the growth is remarkable: when compared to donations given in Winter 2016, Sandum philanthropy was up by 136%. These numbers account only for 43% of the Sandum population required to declare charity taxes in exchange for suffrage: the numbers may still increase.

A major milestone has been reached. In Summer 2016, citizens of the State of Sandus donated more than $891.30 and £175 to charity: more than $1,000USD. More than 91 hours of volunteer work, furthermore, has been done in support of various societies, musea, and ecological projects. In addition, multiple citizens stressed miscellaneous acts of charity.

Edit: With the recent declarations by two more citizens, the total of charitable donations is now raised to $2,015.30 and £205 while the total of volunteer work is now 217 hours.

Fulfilling the Major Societal Shift:
The Philia Plan for the Major Societal Shift was announced in May 2016, but was formally presented to the Council of the State of Sandus by the Sôgmô on 23 July 2016. The majority of the plan was passed by the Council in the Eighth Session in the administrative year 2016, on 18 August. To date, several changes have been made in Sandus. Immediately following the plan’s ratification with some revisions, the Ministry of Diplomatic Affairs was established and Jacob Barnet Pharmacologus Σαρκαστικός was appointed minister. The gentes system was also added to citizens’ tabulae in the Tabularium Sande and three new combinations were made.

More work must be done. An omnibus bill must still be created to replace the March 2012 Citizenship Law, a project begun by Facilitator Bee Rodgers Albina and the Sôgmô’s Constitution Project must still be begun. These should be done in the next season, or in Winter 2017.

Addressing the Diplomatic Conflict:
In June, the Council of the State of Sandus voted unanimously to join the Grand Unified Micronational, an organisation the State of Sandus has played an important role in from 2009-2010 and 2011 to 2014. On 3 July, the Quorum of the GUM voted to reject the Sandum application, erupting in a diplomatic row between Sandus and the GUM, Austenasia, and Zealandia. Concerns were raised over the State of Sandus’s adherence to the Denton Protocol, which meant that Sandus could deny to recognise a micronationalist’s style of formal address if that micronational leader refused to respect the style of address of a transgender micronationalist. Diplomatic issues came to a head in mid-July, when both sides agreed to mutual go their own ways. A short diplomatic spat happened as well in mid-August between the Sôgmô and the Austenasian Emperor, the results of which have not yet been fully rectified.

Now, almost three months since the diplomatic dispute began, Sandus and Austenasia have agreed to mediation from the Kingdom of Überstadt. 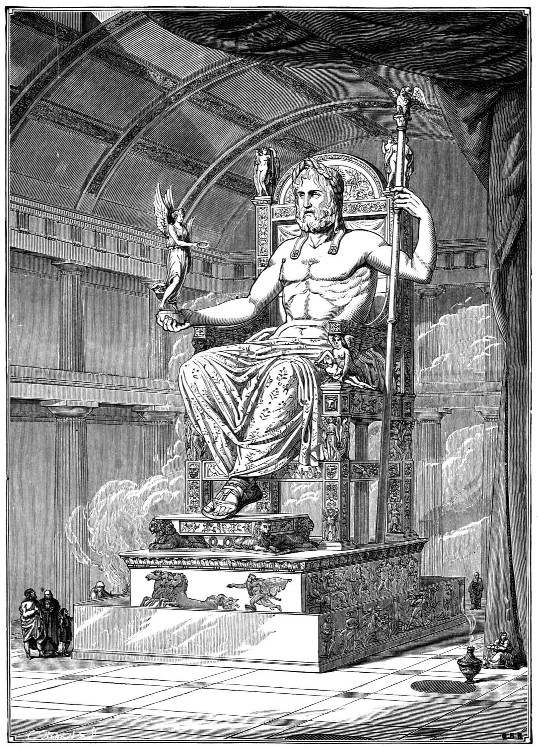 The Most Honourable Order of the Throne of Sandus:
The Most Honourable Order of the Throne of Sandus is the only order of honour in the State of Sandus. Its role as a fons honorum virtutumque is made important in literature from the order’s foundation in May 2011: the Sôgmô as Sovereign of the Order (SOTS) and as Sacer Flamen of the Collegium Sacerdotum is the fount of honors. From this, all honours in the State of Sandus flow from the sovereign — and this is perhaps þess most important role, the cultural and social role of the Sôgmô. In May 2011, the MHOTS replaced a hasty and unimpressive system of honors in Sandus. Some honors dated back to early and mid-2010, but it was decided to discontinue the orders and medals in preference for one more exclusive honor of honours with three ranks of member (MOTS), commander (COTS), and elder (EOTS). In the order’s letter patent, it was decided that the higher ranks of the order should be far more exclusive. While there are no restrictions on members of the order, only two foreign recipients can receive the rank of commander while only five Sandum citizens can receive the rank of elder. In other words, these restrictions make the Most Honourable Order of the Throne of Sandus one of micronationalism’s most exclusive orders.

To this effect, it means that, when the honour of the Order is emperiled, the sovereign of the order may see it fit to remove members. While this has previously happened with members of the COTS rank, where there are limits on the number of foreign recipients, it has never happened with a stripping of recipients in general or in entirety. Previously, when this has happened, recipients are only demoted to the lower rank, as André Sammut and James Thompson were previously. However, today the Sovereign takes the unprecedented step in removing two Members of the Most Honourable Order of the Throne of Sandus:

Jonathan Augustus, Emperor of Austenasia, has been removed from the order for his role in the diplomatic dispute in the past season. Despite being one of Sandus’s closest allies, Augustus failed to live up to the standards of the fidelity of friendship with the State of Sandus, violated behavioural expectations of friends in his reporting of concerns with Sandus’s GUM application, and did not defend the State of Sandus or the Sôgmô in public or in private. The decision was made to remove Augustus following a diplomatic spat in August, in which the emperor heavy-handedly and rashly removed the Sôgmô from multiple third-party micronational diplomatic platforms.

Charlotte Lindström, Chairwoman of the Zealandian Council of State, has been removed from the order for her role in the diplomatic dispute early in the past season. Despite her initial airing of support for Sandus following the GUM’s rejection of the Sandum application, she and the Zealandian Council of State quickly changed pace and violated both states’ long-standing treaty on friendship and LGBTQ+ cooperation. The decision was made to remove Lindström from the order in response to the Council of State’s decision to attack diplomatically Sandus’s sovereign decision for adhering to the Denton Protocol, an international agreement reached and drafted by Lindström herself, and to mark the Sôgmô personally as a “revisionist,” used pejoratively.

There is, however, better news.

Marka Mejakhansk has been awarded membership in the Most Honourable Order of the Throne of Sandus (MOTS). Soon following the establishment of the third Nemkhav Federation and the Ministry of Diplomatic Affairs, Minister Barnet and Mejakhansk concluded a renewed treaty of diplomatic relations and asserted both states’ continued friendship. In recognition of his continued friendship with the State of Sandus, Mejakhansk has been awarded the rank of Member.

In addition to these changes in membership and rank, the Sovereign of the Order has announced that the patron of the order shall be the Dharmapala Mahakala, especially the emanation of the Black-Cloaked Mahakala. In addition, a new method may be used to recognise the work of members of the Order without bestowing the Order or upgrading ranks. The sovereign may decide in the future to give citations to members for specific actions or projects they have done which have benefited the State of Sandus.