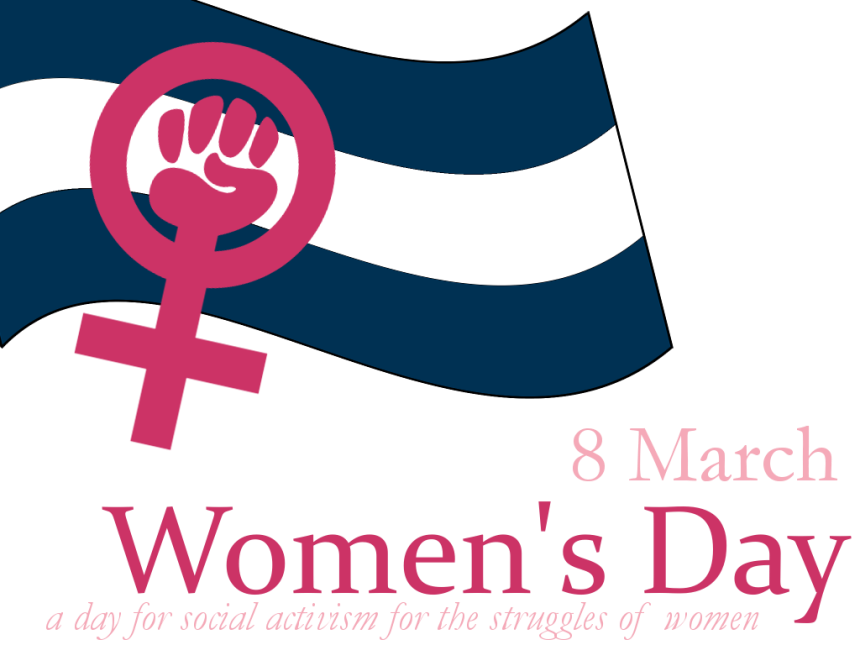 In the week leading up to today, 8 March, International Women’s Day, Veritum Sandus has shared an opinion poll with Sandum citizens and micronationalists around the world about the topic of postgenderism, a sociopolitical and cultural movement for the voluntary elimination of gender in the human species, and gender traditionalism. This topic is important in a country like Sandus, where the government has policies on the books to help transgender and gender-nonconforming people. In Sandus, many policies have been enacted to the effect of empowering personal decisions concerning gender identity and gender expression, so Veritum Sandus set out to discover the opinions both of Sandum citizens and of the intermicronational community at large. Here is what we found.

Although a majority stated they believed in traditional gender roles, 67% of Sandum citizens who responded to the poll stated that they thought that Sandus is a postgender society, that Sandus should be a postgender society in their opinion, and that they believe their macronation (the United States) should be more of a postgenderist society. Sandus’s policies towards postgenderism in Sandum society and culture appear to be seen positively by Sandum citizens according to this poll.

Regardless, the poll shows that the State of Sandus has a clear popular mandate for its policies concerning gender and postgenderism, and that a majority of micronationalists agree with Sandus’s sovereign right to be a postgender society even if they do not agree with it themselves.

1 reply to Poll: majority of Sandum citizens believe Sandus to be a postgender society